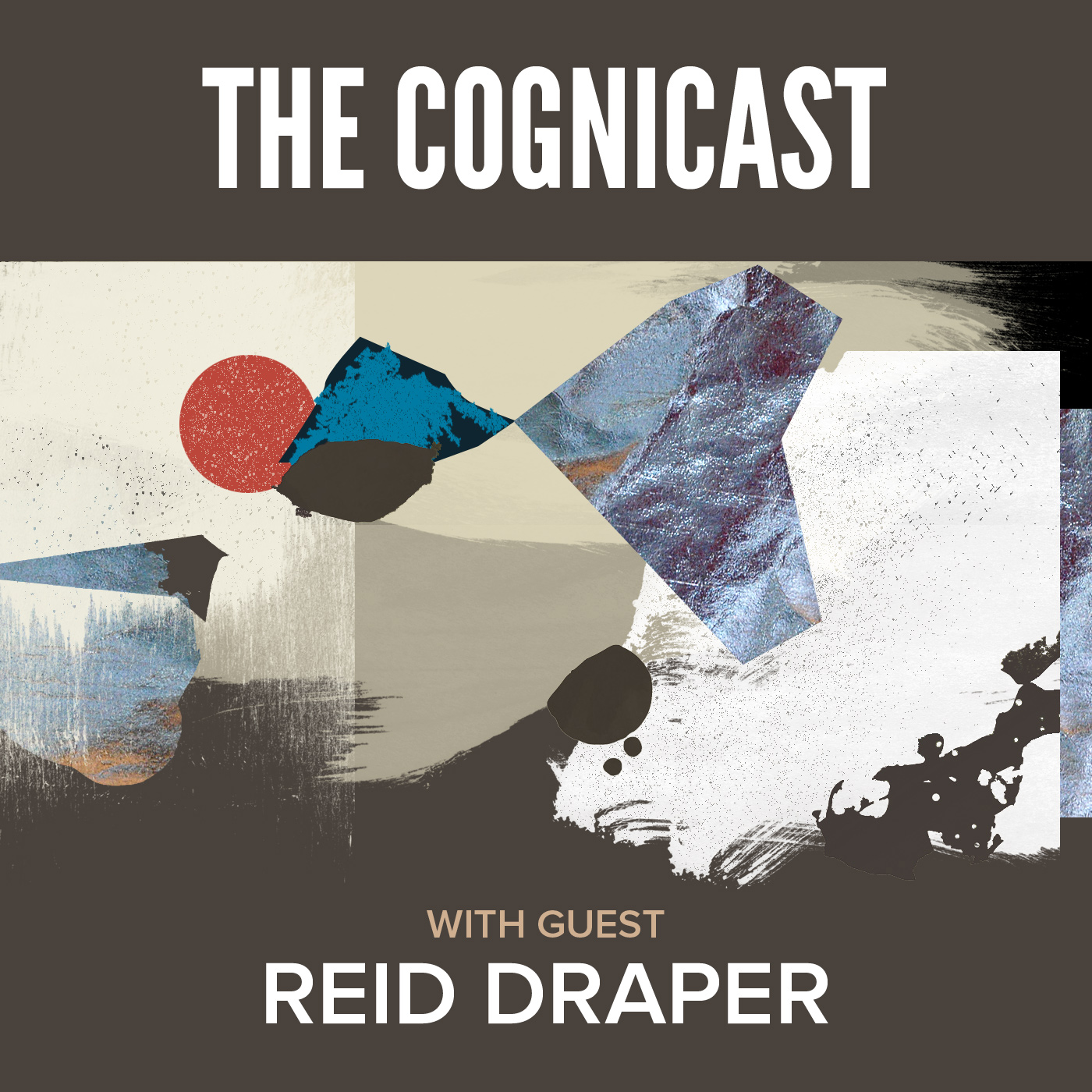 We talk to Reid Draper of Basho about QuickCheck, SimpleCheck, Riak, Haskell, Erlang, and a variety of other interesting topics.

The show is available on iTunes! You can also subscribe to the podcast using our podcast feed.

As we move to complete the technical infrastructure work around the merger of Relevance and Metadata Partners into Cognitect, we will definitely be providing a subscription feed for The Cognicast. In the meantime, you can be sure not to miss an episode by continuing to subscribe to ThinkRelevance: The Podcast via the above links. All new episodes of The Cognicast will be published via these existing channels, and when we do get a new feed, we'll figure out how to make the transition seamless.

You can send feedback about the show to podcast@cognitect.com, or leave a comment here on the blog. Thanks for listening!

Reid chose Recomposed, Spring 0 by Max Richter as the intro and Hold Up ft Joe Goddard by Osborne as the outro.